EVENT INTRODUCING THE SCIENTIFIC JOURNAL “HERALD OF LAW” HAS BEEN HELD 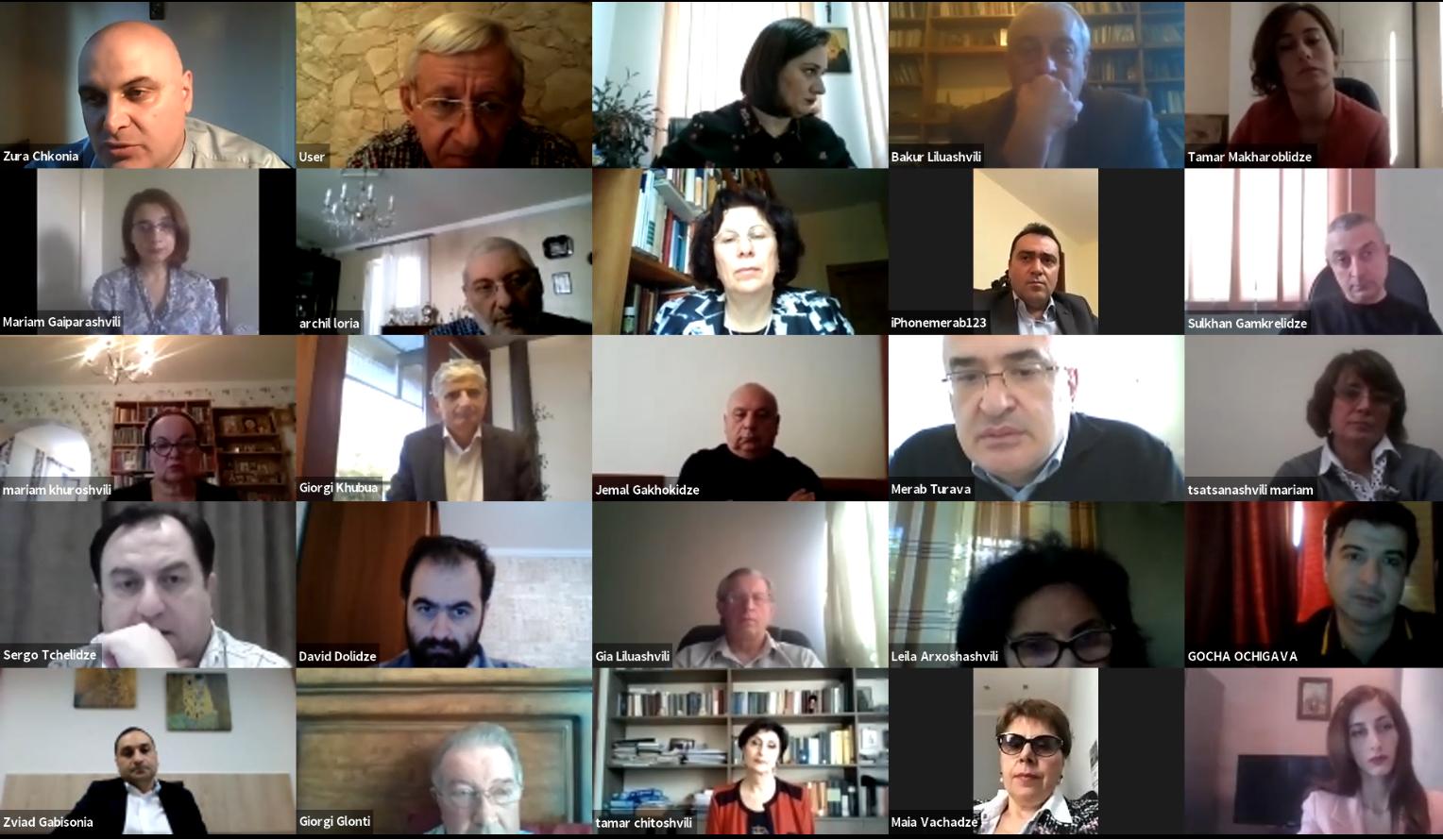 Event introducing the international scientific journal of Union of Law Scientists “Herald of Law” took place via Zoom platform on October 21, 2020 at 12 p.m. The event was organized by Union of Law scientists.

The first issue of the journal was introduced on the event.

The authors of the articles published in this issue presented their own works.

The meeting was held in a friendly and warm atmosphere: