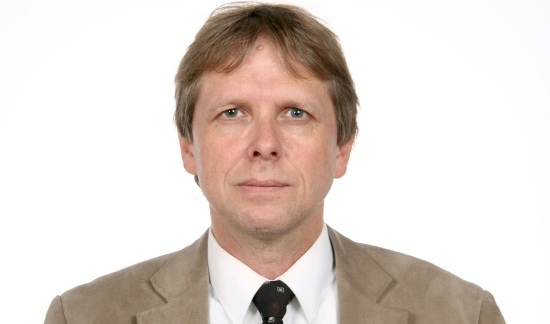 It is with great pleasure that I have taken note of the first issue of the “Herald of Law” of July 2020 and I would like to congratulate “Union of Legal Scholars” on this achievement. The creation of an online journal published in Georgia is a great endeavor and it is a profound honor for me to contribute to this journal as a member of the “Editorial Board”, along with many Georgian scholars, many of whom I know personally as well. The idea of a peer-reviewed journal, which is not only aimed at Georgian scientists, but also, due to its international orientation and multilingualism, at scholars all over the world, is a major step forward. It contributes not only to Georgia “growing towards Europe”, but also, to other legal systems learning from Georgian law. This will further promote Georgia’s international integration and strengthen comparative law. In addition, the “Herald of Law” will also advance Georgian legal scholarship as a whole and create a platform for academic exchange. Some years ago, we had started a similar project – limited to a comparative analysis of German-Georgian criminal law – with the German-Georgian Criminal Law Journal (DGStZ), which is also published online. However, the “Herald of Law” goes much further than this, incorporating all areas of law and has much more international orientation. This first issue contains seven well written articles on important legal topics, all of which are worth reading and which were written predominantly by young legal scholars. I am sure that this is only the beginning and that the further editions of the “Herald of Law” will produce more interesting articles that will be read all over the world. Congratulations!