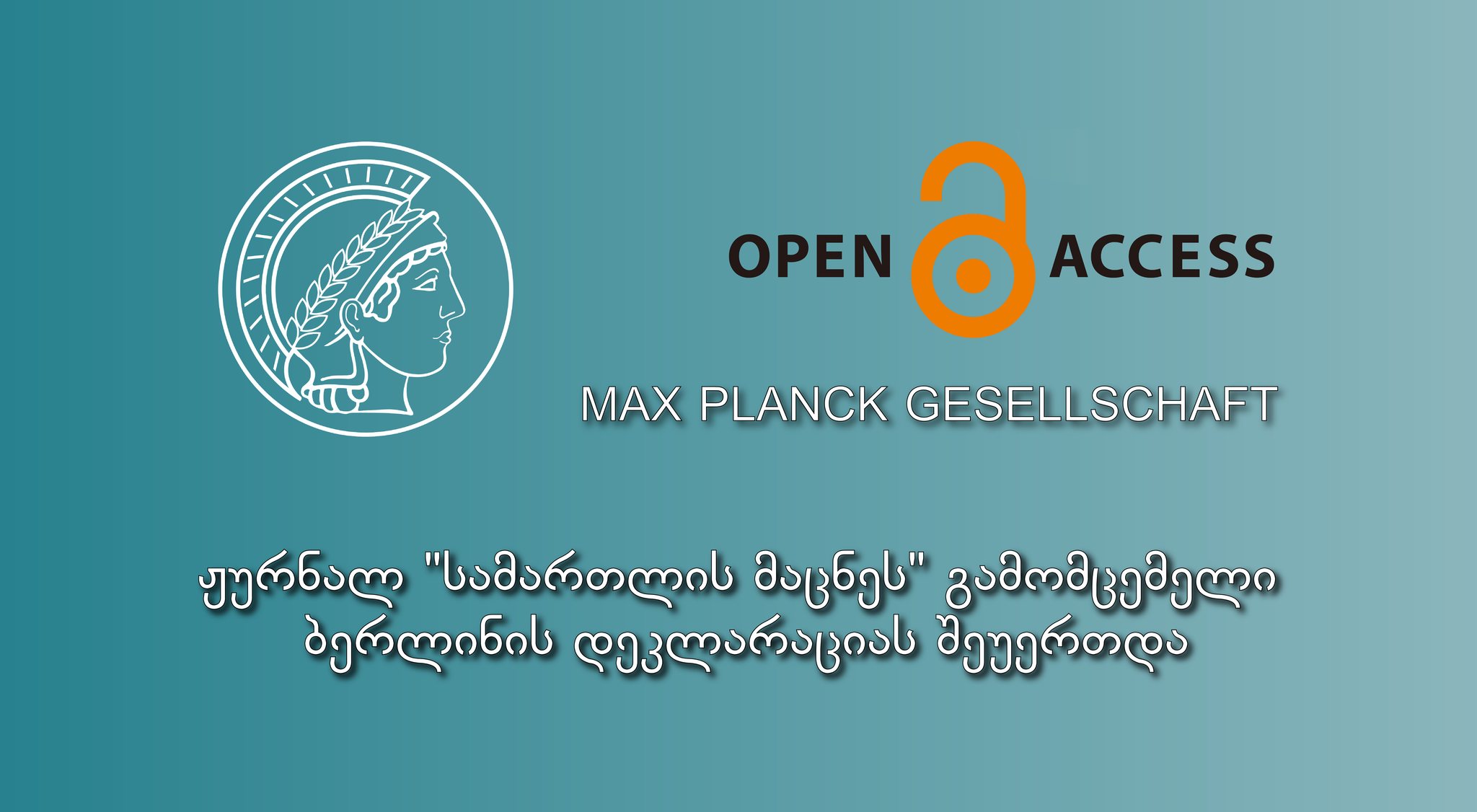 Publisher of the journal “Herald of Law”, Union of Legal Scientists became signatory to Berlin Declaration on Open Access. The purpose of the declaration is to support the internet as a functional tool for distributing scientific knowledge

The Declaration considers open access as a comprehensive source of distribution of universal knowledge and cultural heritage recognized by the scientific community.

The signatories to the declaration promote the principle of open access in order to maximize the benefits to science and society.

We would like to remind you that the “Herald of Law”, in addition,  a signatory to the Budapest Open Access Initiative.